Previous
Next
By: Admin

In recent years, the age-old question of nature versus nurture has sprung up in Neurobiology. Are boys’ brains different from girls’ and do they learn differently? Neuroscientific research has shown there are clear variations in the structure of male and female brain including cerebral volume differences, distribution percentage of grey and white matter, cerebral region size and thickness variations in the brain. By adolescence, a girl’s corpus callosum is 25 % larger than a boy’s. They have fewer attention span problems, faster transitions between lessons, stronger neural connectors, better listening skills, more detailed memory storage, and better discrimination among the tones of voice.

Stronger neural connectors and a larger hippocampus provide greater use of sensory memory details in speaking and writing assignments. Girls’ prefrontal cortex develops earlier and is larger than boys’. They have more serotonin secretion and make fewer impulsive decisions than boys. Thicker corpus callosum enables girls to multitask better. With more cortical areas devoted to verbal functioning, girls are better at: sensory memory, sitting still, listening, tonality, mental cross talk, and the complexities of reading and writing. On the other hand, the male brain is different; more cortical area is devoted to spatial-mechanical functioning and half as much to verbal-emotive functioning. The male brain is better suited to symbols, abstractions, and pictures; hence boys usually learn math and physics better than girls. Boys do well with kinesthetic activities, sports and outdoor excursions. Boys also prefer video games depicting physical movement and destruction. Boys also get into more trouble for not listening, moving around, sleeping in class, and incomplete assignments. Hence strategies need to be developed to differentiate instruction for boys and girls intelligently. The book by Gurian, Michael, PhD, and Patricia Henley, with Terry True man. Boys and Girls Learn Differently! CA: Jossey-Bass, 2001 covers the essentials on this topic and also delve into the principle of androgyny which is emerging as an essential leadership trait in the new century. The subtle differences between the male and female brain and subsequent personality differences have been documented in recent studies. 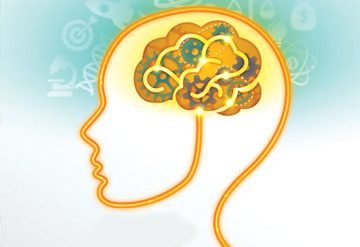 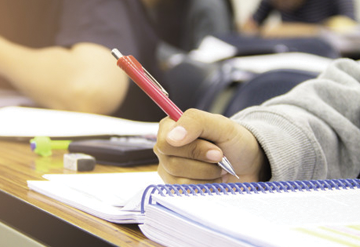 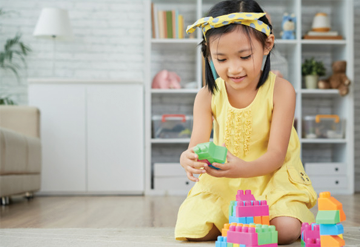